Young people lately tend to avoid an old-style, tough training. The effect of dwindling birthrate and aging population adds to our industry's serious problem of the declining number of young carpenters.

According to the census by the Ministry of Internal Affairs and Communications, there used to be 760 thousand carpenters in 1995. By 2010, however, the population decreased to 400 thousand and it is estimated to go down to 200 thousand by the time of Tokyo Olympics in 2020.
There are less than 1,000 carpenters specializing in shrines and temples, and they are on the decease just as carpenters in general are.

Association of Shrine & Temple Carpenters Training School was founded in December 2016 in order to improve the current situation. It is our philosophy to train young shrine & temple carpenters in order to revive local shrines and temples while contributing to various industries.

The modern age is known as the "no-stress society." The rough and grueling training of the apprentice system can easily thwart the highest aspirations of young apprentices. They leave the industry even before they learn any techniques. Those who go through the curriculum at vocational schools, however, become too theoretical and less likely to have acceptable skills onsite. So they too leave the industry.

We thus provide a new training method that matches the modern day and age in order to contribute to our industry. We train young shrine & temple carpenters for three years to be skillful enough to work onsite with seasoned carpenters. We accept 10 applicants each year and produce 10 young shrine & temple carpenters each year after a three-year training to acquire techniques with their comrades. We believe that our graduates will be contributing to shrines and temples as key persons of our industry in the next 10 years. 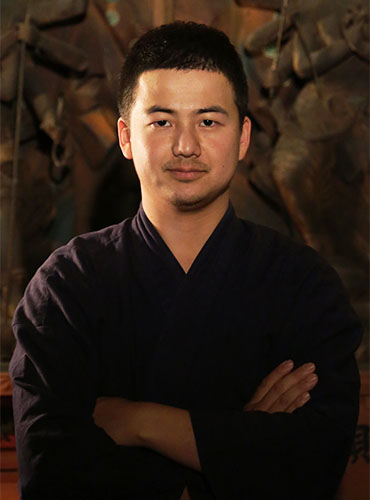 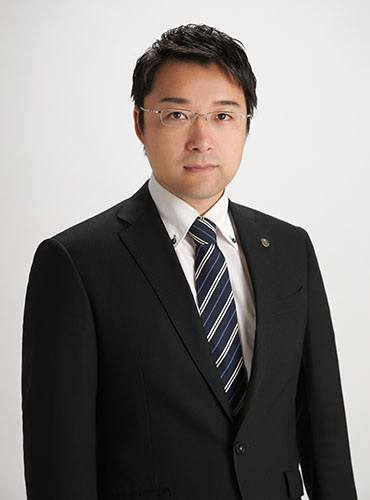 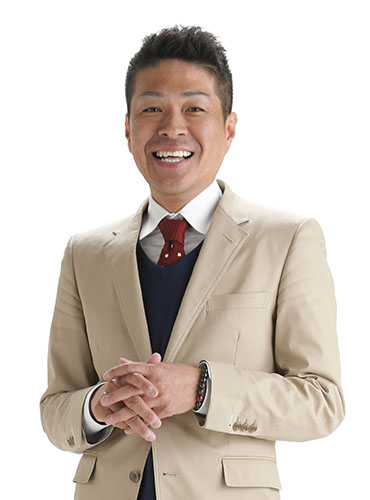 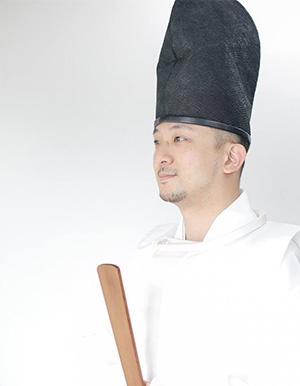 It has been said for a long time that "Stronger and wiser are not the ones who will survive. Those who can adapt will be the survivors." Now the speed of modern society is getting ever faster and demand for the ability to adapt to change grows in any field.

I myself was born to become a seventh-generation Shinto priest. While I recognize the importance of traditions, I also feel responsible to be innovative in order to pass them down the generations even if that means people label me as an oddball. The Association of Shrine & Temple Carpenters Training School, in a way, cannot succeed either without these powerful people who challenge their traditions.

I would like to say that traditions should not be simply protected; in order to pass them down the generations, traditions need to evolve. I would be happy if I could support such an effort. 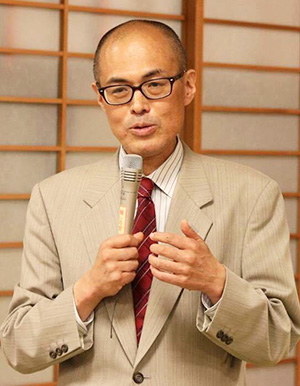 Shrine & temple carpenters are not just carpenters. They are artisans who create shrines and temples that last for hundreds of years. Not only that, they create structures that deserve people's worship.

Many of today's carpenters (Daiku = No.9) are said to carry no tools. They are Dainana (No.7) or Dairoku (No.6) who can only install standardized products and are not even Daiku (= carpenters).

Why are the so-called carpenters no longer the real carpenters? That's because they never went through a process to become qualified. Doing the chores, including wiping the floors by hand, as an assistant makes a carpenter the real carpenter. That's how all of us gradually learned the techniques and mindset as artisans.

Now there is a new Shrine & Temple Carpenters Training School. The school has just started but their aspiration is extremely high. The best thing the Japanese society can appeal to the rest of the world in terms of monozukuri (craftsmanship) is the craftsman and how his spirit and techniques are created in the first place.

I would definitely like to see people of all ages and gender with high aspirations to participate in the school and its program.